I know this is an unpopular opinion, and maybe it’s because I was raised that, “If you don’t have anything nice to say, don’t say anything at all,” but I really only  want to talk about books I LOOOOVED and not those I didn’t.

I might share on my bookstagram that X-and-such book  wasn’t my cup of tea, or coffee, since I don’t really drink tea. 😉 And generally if I do so, then I will take time to explain why. (Though honestly, I would tend to only do that if someone specifically asks if I’ve read if and what I think, otherwise I simply skip talking about it at all. And that’s just personal choice, because I don’t love it when I’m super excited to read a book and then people start saying they didn’t love it before I have a chance to see for myself what I feel, but I lose some of the excitement I’d had, anyway.) But what I absolutely will not do is assign an arbitrary star rating to that book (other than on NetGalley where I’m obligated to post my review).

{ Especially since there’s no clear scale of what EXACTLY each star represents. Little tangent here…is 5 stars only for your absolute favorite favorite book? One that you will tell everyone was one of your maybe three favorites of the year? Or does it mean you thoroughly enjoyed it and will continue to read more books by this author even if you’ve forgotten about that particular one in a week? Does three stars mean you only barely liked the book enough to finish it but it was quite disappointing, or does it mean you enjoyed it and were mostly pleased it just wasn’t quite as perfect as you hoped?} 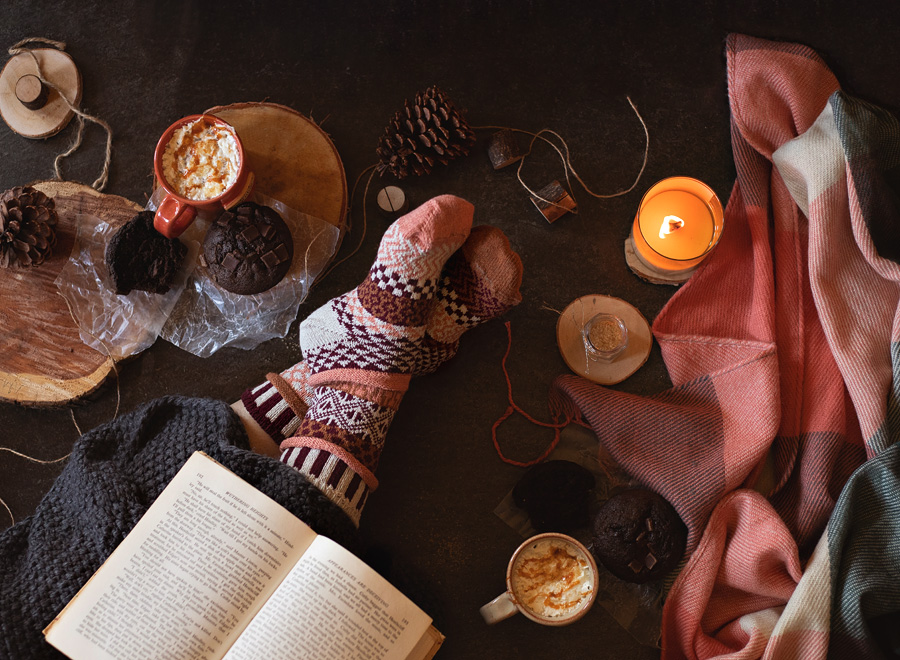 I especially don’t want to do that for a recently released (or upcoming) book. When there aren’t yet all that many reviews for a book, the star rating I randomly assign has a lot of weight, and a low rating at the beginning can seriously hurt an author. I only post a star rating for ARCs or recent releases if my rating is 4 or 5 stars.

It’s one thing for me to share, “I’d really hoped for more world-building. This book felt rushed because everything was just happening  from the first page, with little set-up or backstory.” Some (including myself) may read that description and think ooh that sounds AWESOME, actually,  I love fast-paced reads, I’m going to check it out.

It’s a completely different situation if, instead, I start with “ONE STAR! I DNFed this book.” After which many people may even not read more about why. And if that one star is on Goodreads, Amazon, etc and part of the total star rating for the book, it can contribute to killing the novel, when it wasn’t an offensive story or filled with glaring errors, or even poorly written. It just, subjectively,  based on my own personal feelings, wasn’t one I was enjoying.

I always want to be as gentle and thoughtful as I can, especially for baby books that are just finding their way in the world, and ESPECIALLY ones by a debut author. 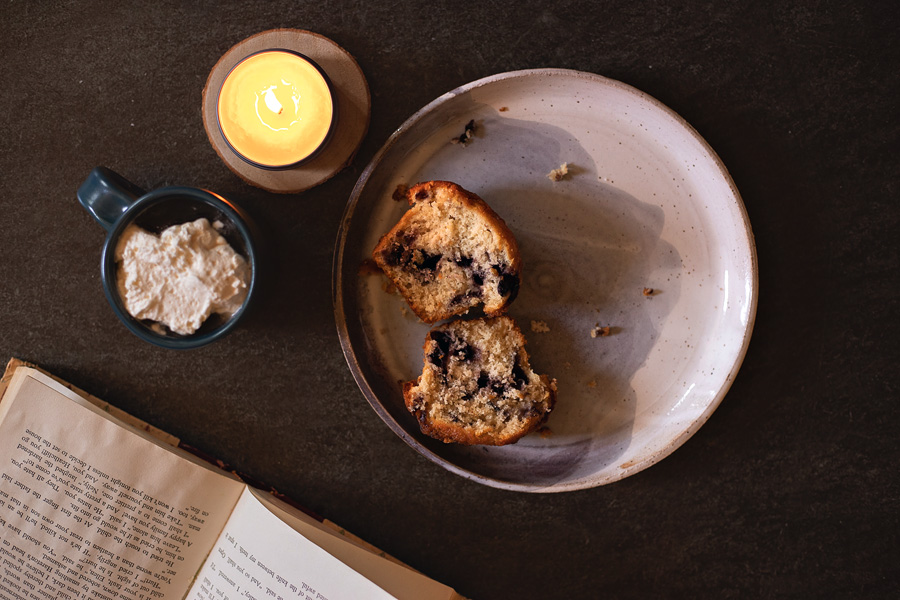 Also, putting up a scathing review opens the door for the pile-on effect that is so prevalent online today. If I start by saying something negative, others may decide to chime in, and maybe they read it but didn’t even think about the thing I hated, but once I say it, they decide that’s something they do find annoying  after all and the say so. OR they haven’t even read it, but comment about how they also hate the thing I hate and therefore it must be true that the book is awful. As a bookstagrammer with quite a few people who could potentially see what I say about things, I feel a sense of responsibility to not openly bash anything, not because I’m censoring myself, but because I wouldn’t want to start a spiral of negativity about another writer’s blood-sweat-and-tears (aka their novel).

My personal exception to that is if a book has already become a huge hit and everyone is raving about it, and it’s also been out for awhile. At that point, I’m less hesitant to be vocal about my differing opinion, because I think it’s a positive thing to remember that we all have different likes and dislikes. For example, at this point I don’t mind telling people now that I DNFed Children of Blood and Bone  because while the setting was new, the actual plot felt predictable to me and I grew bored, plus the main character said “ugh” about everything which always felt awkward to me and broke any amount of immersion I had in the story. That story is already exceptionally popular and successful, and is even being turned into a movie. I will probably watch said movie.  But I DNFed it shortly after it came out, and even though it was already super hyped, I chose to simply not review it at all  (though, on Goodreads I did recently make public my personal Kindle highlights from about halfway through, when I started marking “ugh” to see if I was being too sensitive about how often it was said…and no, it was at the 44% 46% and 48% points, and then I believed myself about it and stopped bothering, lol). Along the same lines, I don’t mind if someone tells me they don’t love Twilight, though I personally did (the books, not the movies). They can say whatever negative things they feel and I’m okay with that, We all have different likes and dislikes and that’s a wonderful thing. But, I don’t want someone to start bashing a new book when there hasn’t been time everyone to form their own opinions. 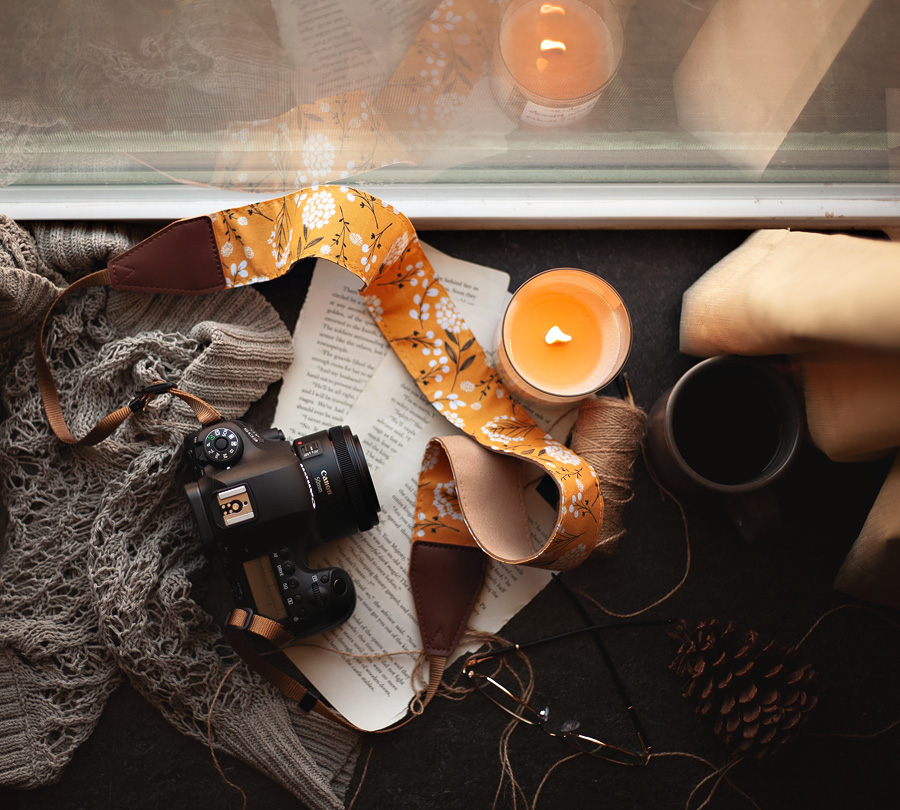 And, possibly my most unpopular opinion of all, I don’t feel like the idea that you need to protect someone from wasting their money on a book has that much merit, honestly. If a person isn’t one-hundred-percent sure they want to own a book, they can read a sample on Amazon first. Or go to a bookstore and read a chapter. Or just check it out from the library (or put a hold on it, or request it) instead of spending their money. No one is being forced  to buy a book and needing to be saved from doing so by my scathing review.

Okay, that was long. If you actually read all of that, you rock socks. Feel free to talk to me about it and share your thoughts. I know that I am in the minority for feeling this way, but I wanted to explain WHY I almost never post negative reviews for books, rather than simply stating that I choose not to, and not offering my reasoning. Also, I hope you don’t mind the random pics I threw in, I have a thing where I can’t publish a post without pics in it, lol. 🙂

One thought on “Why I (almost) Never Leave Negative Book Reviews”