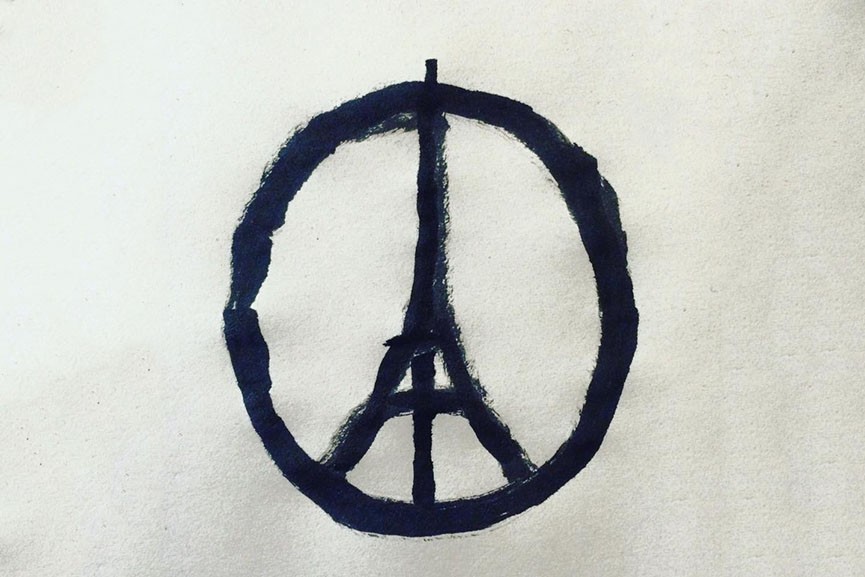 I’ve been thinking a lot about Paris, and also about the refugee crisis. It’s not the type of thing I usually blog about, but it’s been heavy on my heart. I was horrified to hear news of the unthinkable tragedy in Paris, and encouraged by the initial, unified response of standing with them and praying for them.

I hate how quickly it feels like these awful events were turned into fuel for everyone’s own political agenda. It feels as though suddenly everyone is pointing fingers and saying “If you don’t share my exact political views, you are a horrible person.”

To be told things along the lines of, “How dare you pray for this tragedy when you didn’t show any overt concern over the bombing in Baghdad?” doesn’t feel to me like it accomplishes anything other than tearing people down. There are so many sad, awful things in this fallen world. Can we not just let people mourn with, stand with, and pray for Paris right now? I’m sure we all remember how personally affected we each were by the shock of 9/11. Who here, after all this time, doesn’t remember exactly where you were when you heard the news of those attacks?  It’s been less than a week since Paris. I’m not saying to be silent about your own cause. The next time something happens with whatever cause is heavy on your heart, by all means, implore your friends to pray for that as well. But the accusatory tone I’ve seen directed toward praying for Paris right now makes me immensely sad.  I’m equally sad to see hateful blanket statements made about entire people groups rather than just speaking out against the terrorists actually responsible.

It also makes me frustrated to see those wary of terrorists or struggling with fear, vilified.  Not a single one of us sitting here today processing this is the bad guy. Let’s not attack one another. What happened in Paris was an act of TERROR. It was, by definition, terrifying. The idea of terrorists attacking here is a horrific thought. 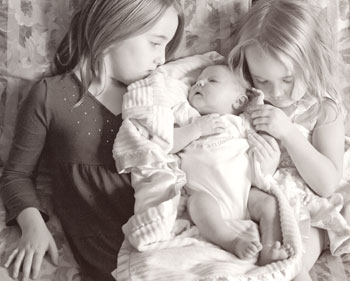 And yet it also breaks my heart  that in the aftermath of Paris I’ve seen refugees themselves vilified, even compared to snakes.  I see so many Christians, despite a clear calling in the Bible to show God’s love to the marginalized and welcome in the stranger, standing now in opposition to refugees. I just can’t imagine if the tides were turned and my family was seeking refuge, with my three little girls and a baby on the way, at the mercy of those who had become wary of us and didn’t want to help.

I’m not saying that it’s not a complicated issue and that systems for handling the admissions process and how to care for the refugees once here don’t need to be addressed, but I cannot fathom standing against refugees fleeing the very same enemy that attacked Paris. I understand feeling that we can’t trust the government to perfectly do the job of vetting refugees. But I know we can trust God. 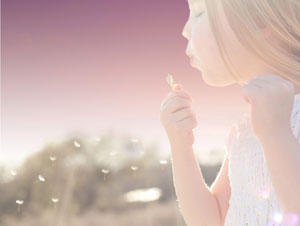 While we ask our questions and seek to make sure we do our best to ensure safety for our Country and our families, can we also have the courage to obey God’s call to welcome in strangers, to clothe them and feed them and care for them? At the moment, perhaps that means donating to something like the Refugee Relief Fund. For some of us, maybe the first step we need to take is to  look at our hearts and re-think our words and consider whether we’re contributing to creating a hostile attitude toward refugees.

I pray that our government works out a really good system for admitting refugees, and that once they’re here, whether or not we agree 100% with what the vetting process was, and what number were allowed in, and all the political things, that we can put aside politics and treat our fellow human beings as Christ called us to…with open arms and a warm welcome.

Thoughts on Paris and Refugees